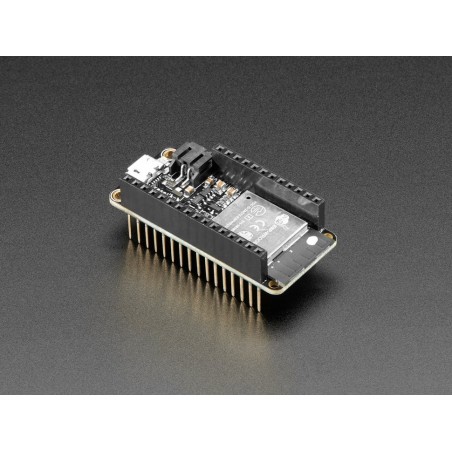 Aww yeah, it's the Feather you have been waiting for, and now with stacking headers! The HUZZAH32 is our ESP32-based Feather, made with the official WROOM32 module. We packed everything you love about Feathers: built in USB-to-Serial converter, automatic bootloader reset, Lithium Ion/Polymer charger, and just about all of the GPIOs brought out so you can use it with any of our Feather Wings. We have other boards in the Feather family, check'em out here.

This version of the ESP32 Feather comes with stacking headers already soldered in so  its ready for instant gratification and Feather fun!

That module nestled at the end of this Feather contains a dual-core ESP32 chip, 4 MB of SPI Flash, tuned antenna, and all the passives you need to take advantage of this powerful new processor. The ESP32 has both WiFi and Bluetooth Classic/LE support. That means it's perfect for just about any wireless or Internet-connected project.

Because it's part of our Feather eco-system, you can take advantage of the 50+ Wings that we've designed to add all sorts of cool accessories.

The ESP32 is a perfect upgrade from the popular ESP8266. In comparison, the ESP32 has way more GPIO, plenty of analog inputs, two analog outputs, multiple extra peripherals (like a spare UART), two cores so you don't have to yield to the WiFi manager, and much higher-speed processor, etc. etc! We think that as the ESP32 gets traction, we'll see more people move to this chip exclusively, as it is so full-featured.

Please note: The ESP32 is still targeted to developers. Not all of the peripherals are fully documented with example code, and there are some bugs still being found and fixed. We got all of our FeatherWings working under Arduino IDE, so you can expect things like I2C and SPI and analog reads to work. But other elements are still under development. For that reason, we recommend this Feather for makers who have some experience with microcontroller programming and not as a first dev board.

Here are specifications from Espressif about the ESP32:

Comes fully assembled and tested, with a USB interface that lets you quickly use it with the Arduino IDE or the low-level ESP32 IDF. Li-Poly battery and USB cable not included (but we do have lots of options in the shop if you'd like!) 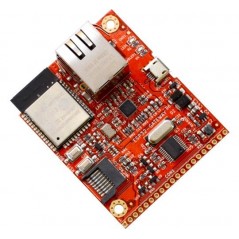 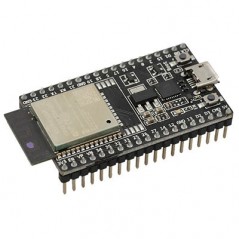 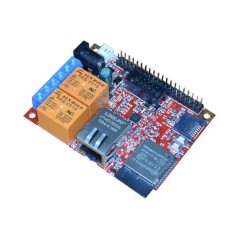 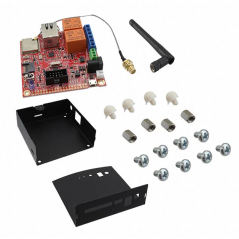 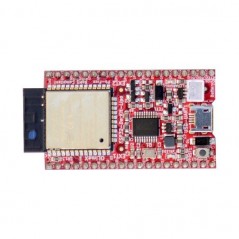 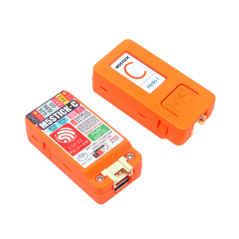 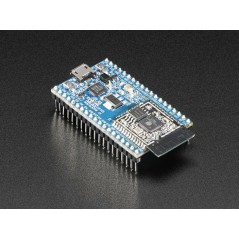 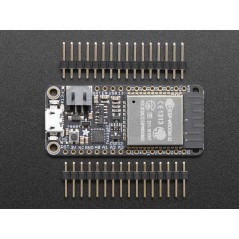 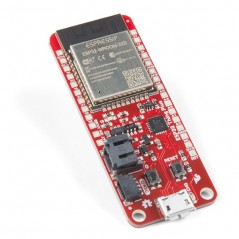 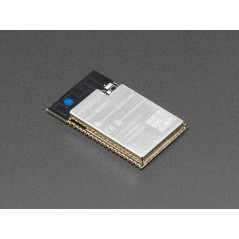 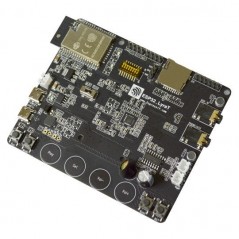 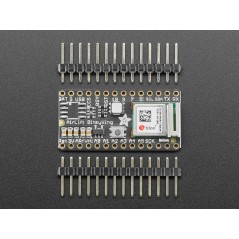 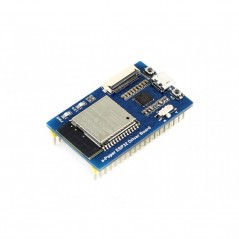 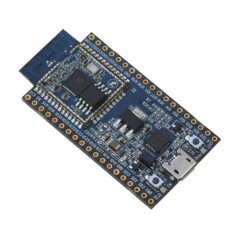 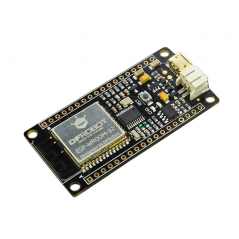 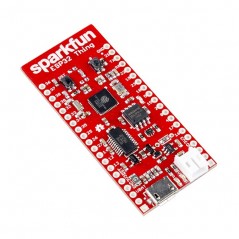