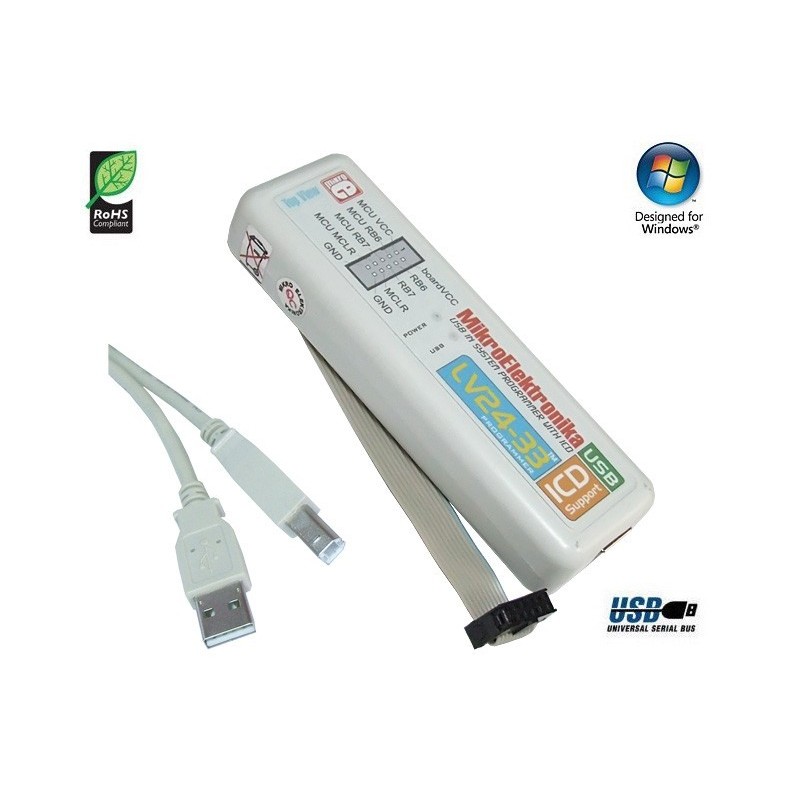 2 in 1 Development Tool - On-Board USB 2.0 programmer + On-Board mikroICD (In-Circuit Debugger): mikroICD is a highly effective tool for Real-Time debugging at hardware level. It enables you to execute mikroC PRO, mikroPascal PRO and mikroBasic PRO programs on a host PIC24 or dsPIC33MCU and monitor variable values, SFRs, RAM and EEPROM memory modules while the program is running. There is also an ultra fast USB 2.0 programmer for MCU programming that now supports a wide range of PIC24 and dsPIC33 MCUs.

The microcontroller is connected to the programmer via 5 lines, two of which are +3.3V and GND. Unlike programmers whose operation is based on bootloaders and need to put a part of their memory at a bootload program's disposal, LvPICFlash programs the microcontroller externally so that the entire memory is available to the programmer. ICSP mode is a special programming protocol that allows you to read and write to PIC24F, PIC24H and dsPIC33F MCU family memory. The ICSP interface is a 2-wire serial protocol implemented through the PGC and PGD pins. The PGC pin is used as a clock input pin and the clock source must be provided by the programmer. The PGD pin is used for sending command data and receiving response data to and from the programmer, respectively. 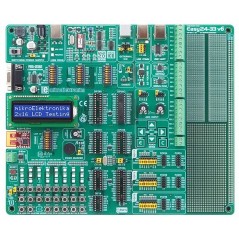 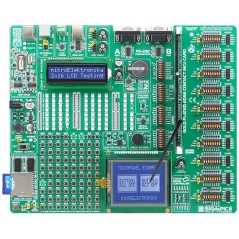 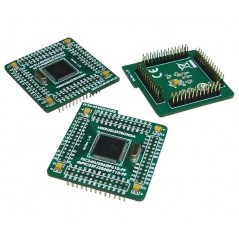 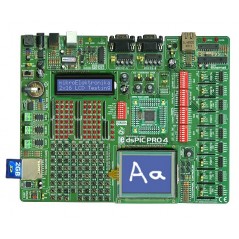 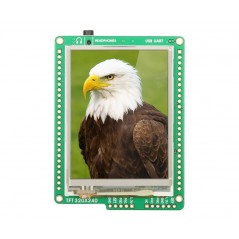 mikroMMB for dsPIC33 Board (MIKROELEKTRONIKA) 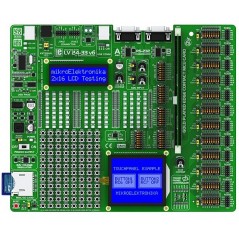 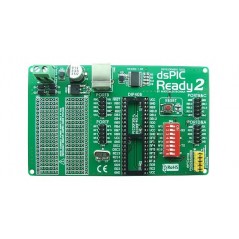 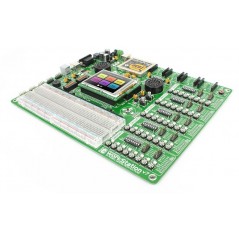 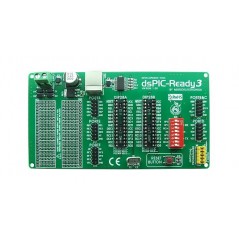 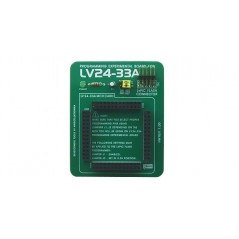 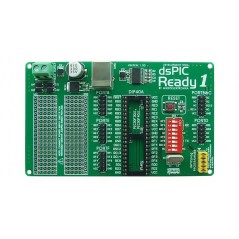 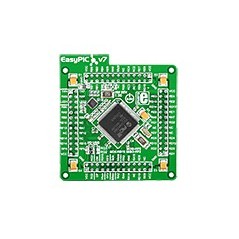 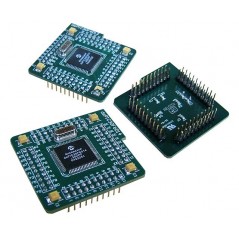 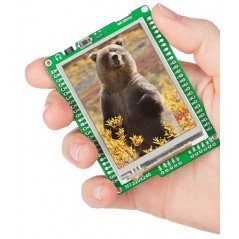 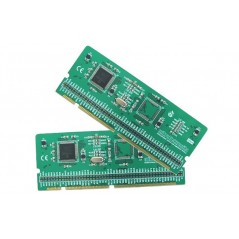 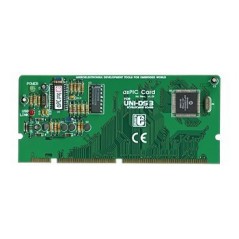