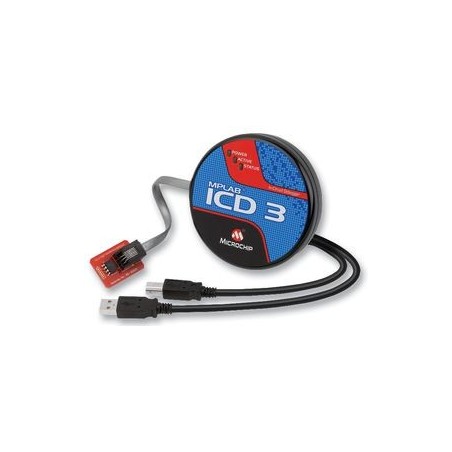 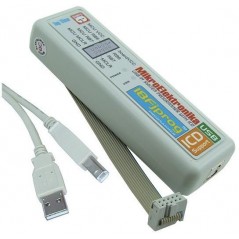 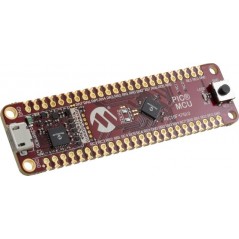 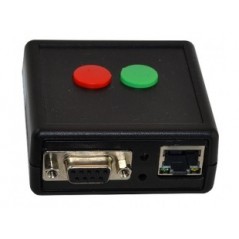 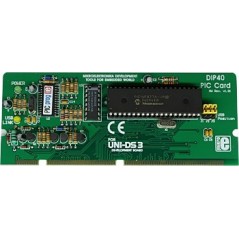 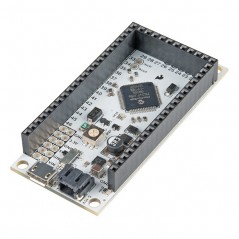 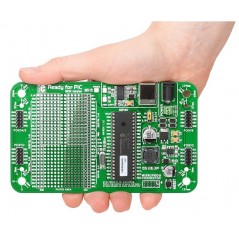 Ready for PIC Board... 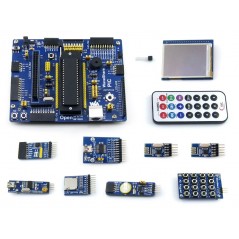 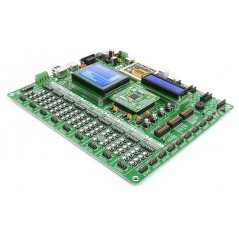 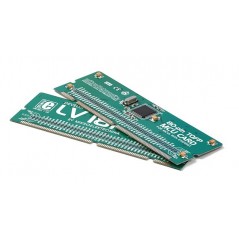 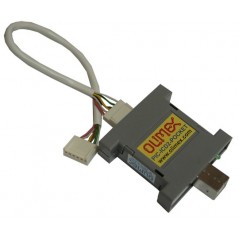 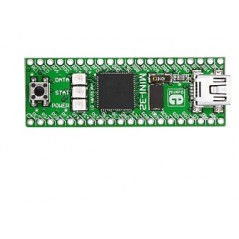 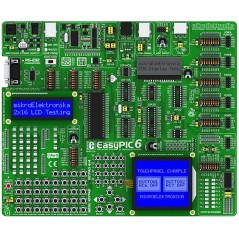 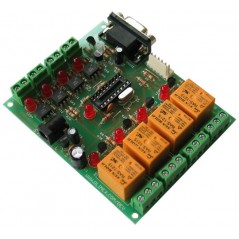 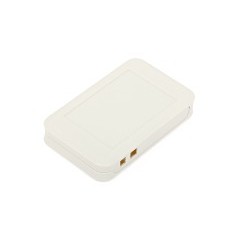 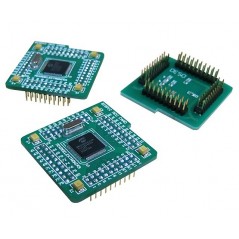 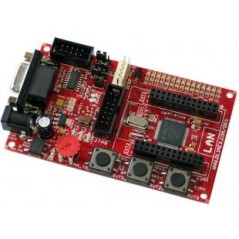