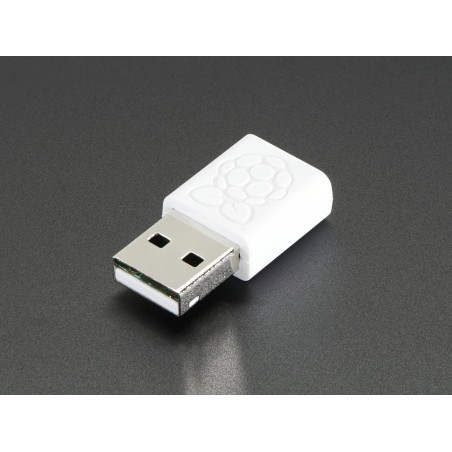 This cute little dongle is perfect for making your Raspberry Pi cable-free by adding WiFi. Take advantage of the Raspberry Pi's USB port to add a low cost, but high-reliability wireless link.  You'll have wireless Internet in 10 minutes! Works great with 802.11b/g/n networks.

This is the official Raspberry Pi foundation version, for use with the most recent Raspberry Pi operating systems.  This module will be the only one that will be supported by the Windows 10 IoT version once it supports WiFi. We recommend it for people who plan to be using Windows 10 IoT on the Raspberry Pi or when you know for sure you are going to be using Raspbian with a current kernel and don't need any kernel modifications because this chipset was only supported recently. For a WiFi module that works with more than just the Pi and also works with any Raspberry Pi operating system/release, click here!

When using with a Raspberry Pi: The latest Raspbian distributions support this module out-of-the-box.  Check out our detailed tutorial for how to set up WiFi networking on the Pi If you have a model B you may find that you need to have a powered hub to use this adapter, so if you're having power flakiness with your Pi, try a hub!

Please note: These are good for home/office usage with a Raspberry Pi when the router is nearby. For installation projects or large-scale distribution, we strongly recommend upgrading to this stick with a larger antenna - especially if you plan on putting the Pi behind something or inside an enclosure/wall/box/sign/etc! 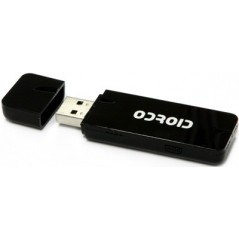 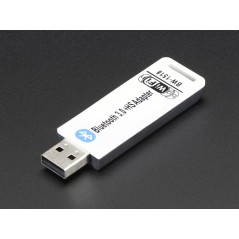 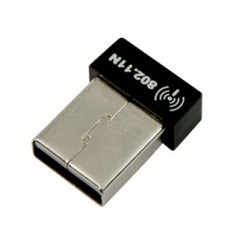 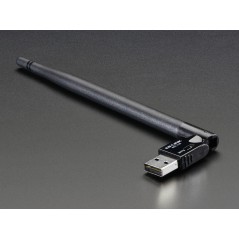 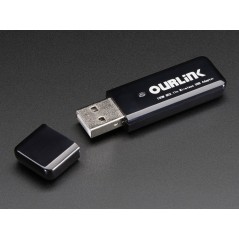 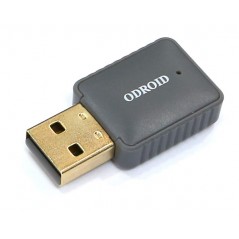 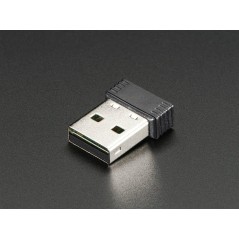 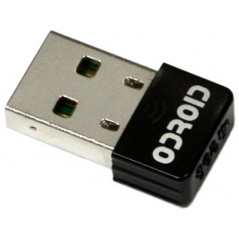 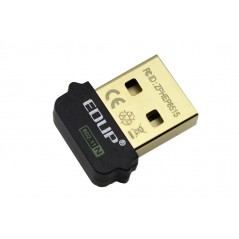 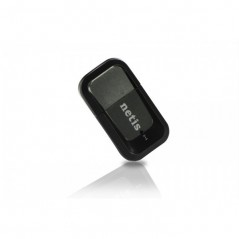 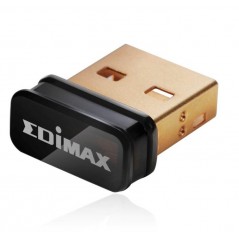 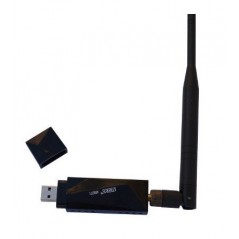 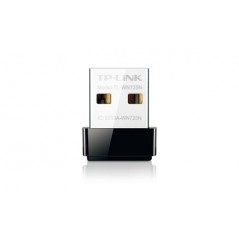 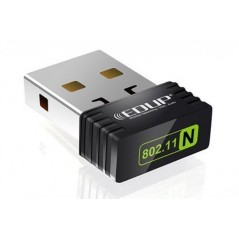 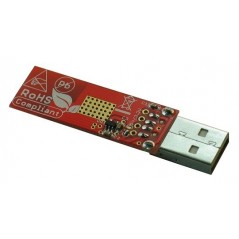 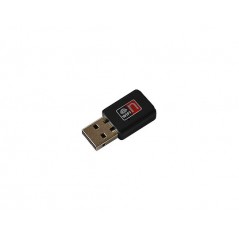