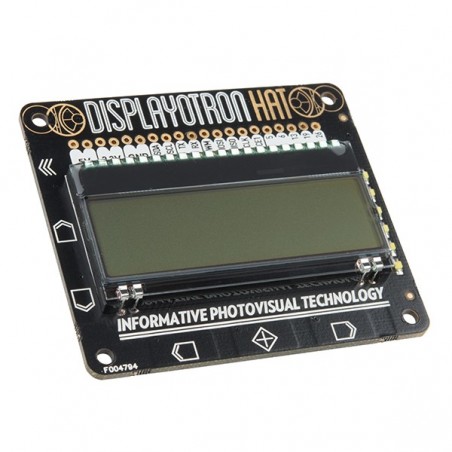 The Pimoroni Display-O-Tron HAT is a “shield” for the Raspberry Pi that provides you with a 16x3 character LCD, as well as a full ASCII character set that lets you define eight of your own custom characters for special icons, graphs or decoration for your Pi. This HAT has been equipped with multiple capacitive touch pads, a six-zone RGB backlight and GPIO breakout pins.

Apart from the large black-on-white LCD screen (with dazzling six-zone RGB backlight) and six capacitive touch navigation buttons, the Display-O-Tron features a six-element LED bar graph, which is ideal for monitoring changing statistics such as CPU load or memory usage.

Each Pimoroni Display-O-Tron HAT easily snaps on top of a Raspberry Pi equipped with a 40-pin (2x20) GPIO. Pimoroni has created a GitHub repository bundling the Display-O-Tron software with a set of examples to get you started in an easy-to-use Python module right away. 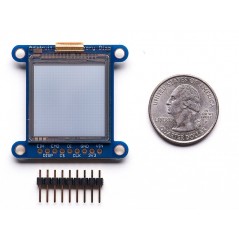 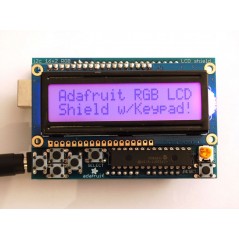 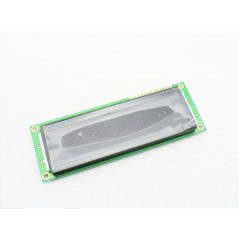 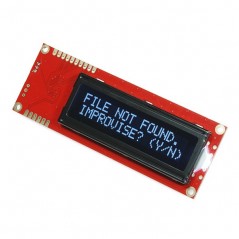 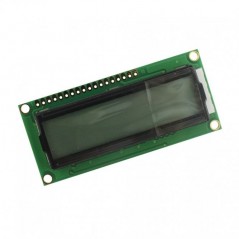 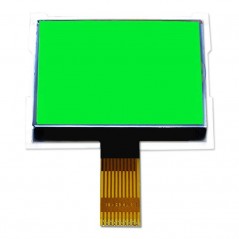 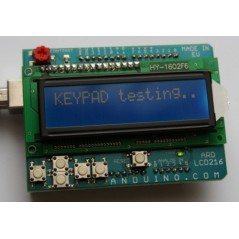 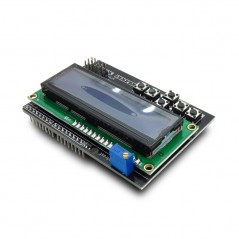 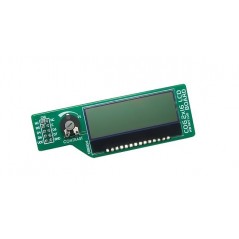 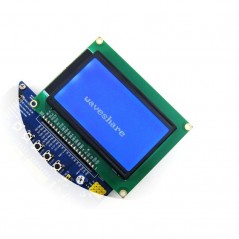 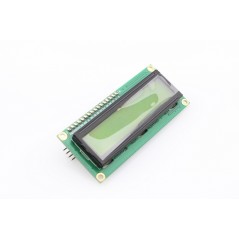 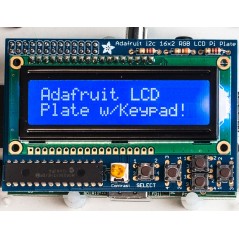 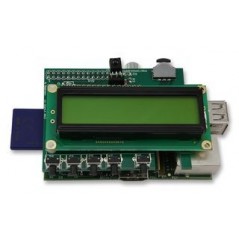 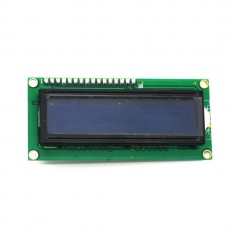