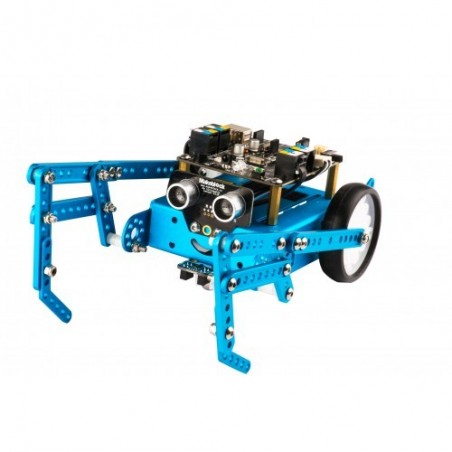 A six-legged beetle that moves quickly.
It turns around and attacks the enemy promptly!

It quietly crawls, waving two arms disposedly.
It is the hunter from the darkness,
approaching you, and catching you…

A little crazy frog, dashes around so madly that,nobody can stop it. 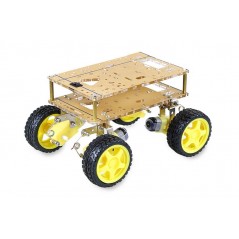 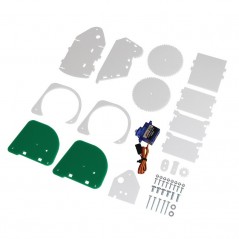 Tipper Trailer Add On For... 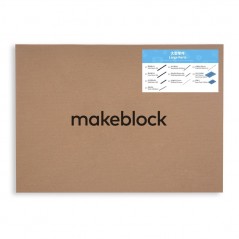 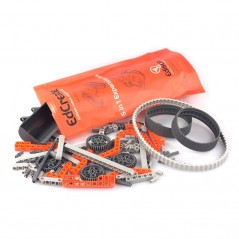 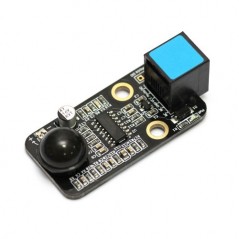 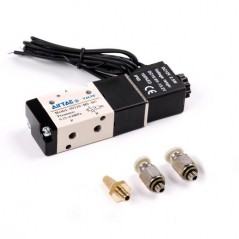 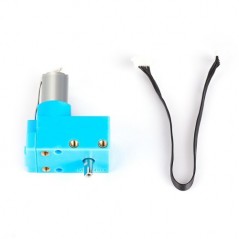 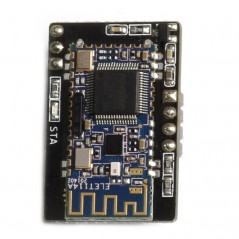 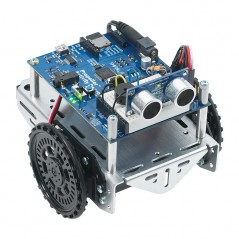 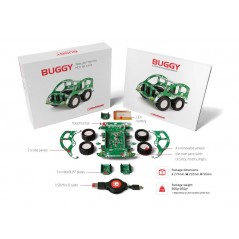 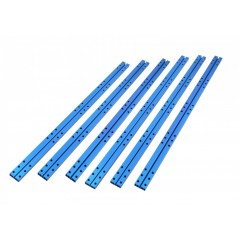 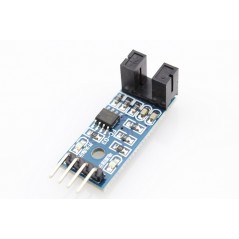 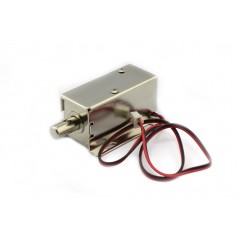 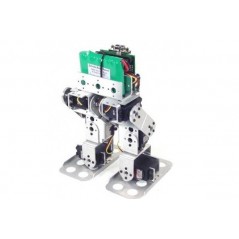 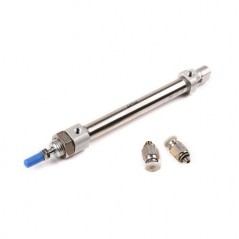 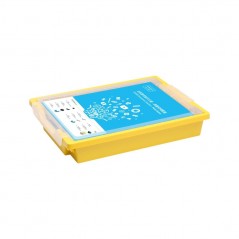