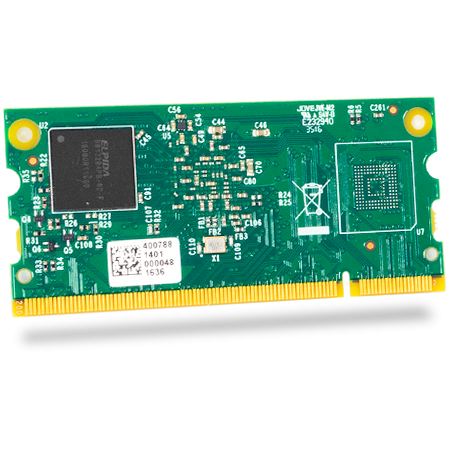 The Raspberry Pi Compute Module 3 Lite (CM3L) are DDR2-SODIMM-mechanically-compatible System on Modules (SoMs) containing processor, memory, and supporting power circuitry. These modules allow a designer to leverage the Raspberry Pi hardware and software stack in their own custom systems and form factors. In addition the modules have extra I/O interfaces over and above what is available on the Raspberry Pi model A/B boards, providing more options for the designer. The Compute Module 3 Lite product is the same as the Compute Module 3 except the eMMC Flash is not fitted, and the SD/eMMC interface pins are available for the user to connect their own SD/eMMC device The Compute Module 3 Lite contains the following components contained within a 200 pin SODIMM design:
(N.B. when operating with the IO Board, an SD card with a suitable image must be connected to the IO board for the system to work)

The Raspberry Compute Modules (Version 3) by Raspberry Pi are suitable for designers who are happy with Raspberry Pi3 functionality but require a smaller form factor (67.6 mm x 31 mm) for their embedded designs. 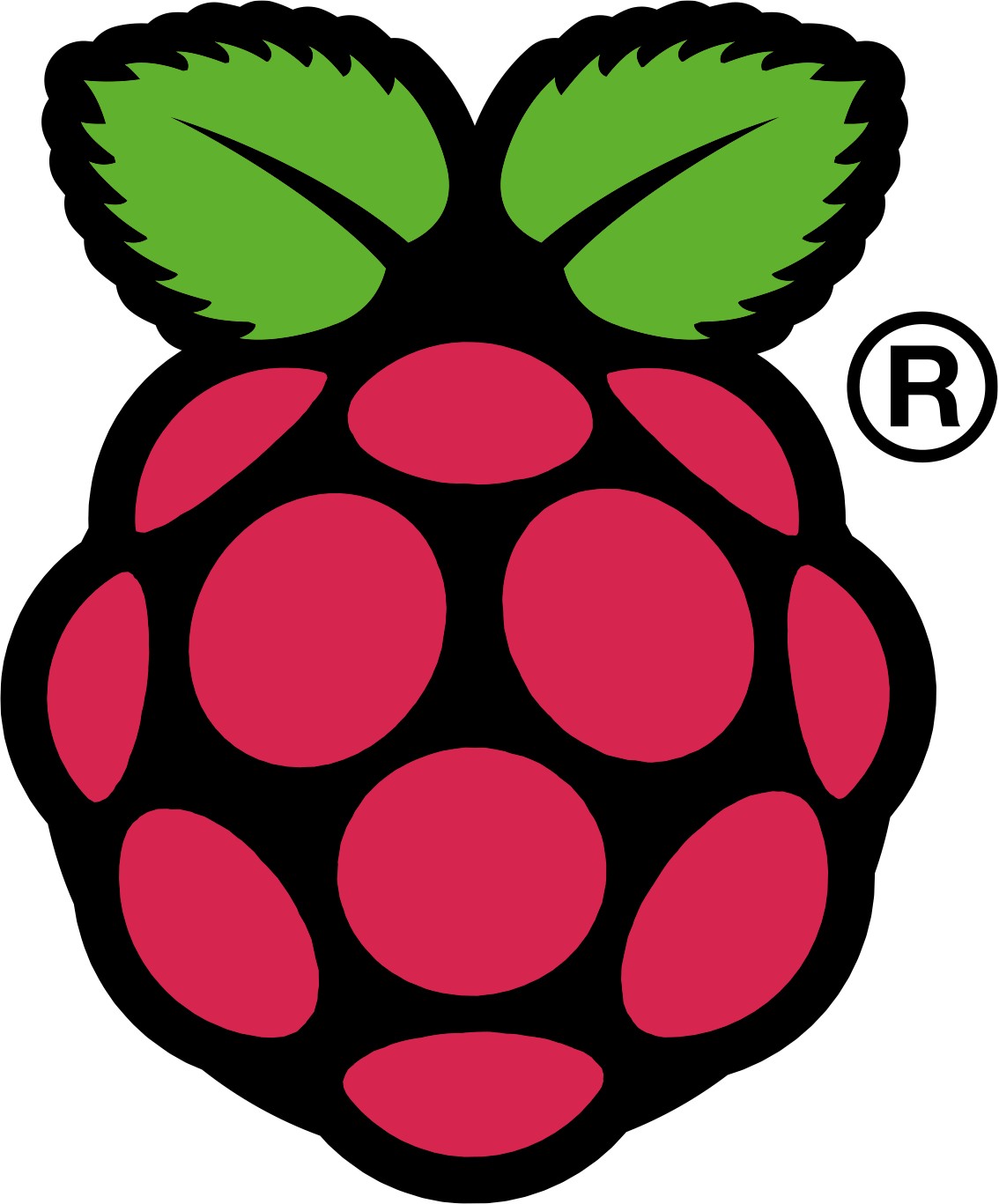 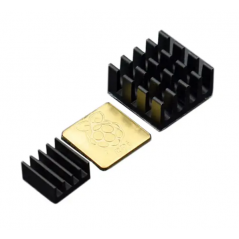 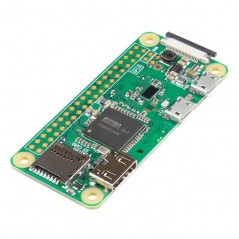 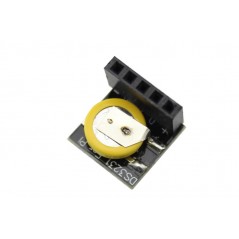 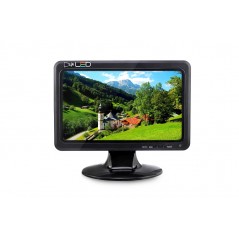 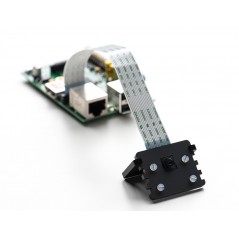 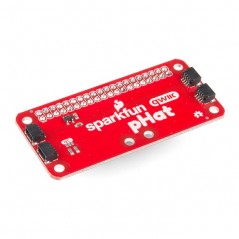 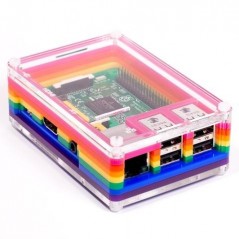 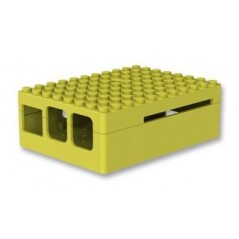 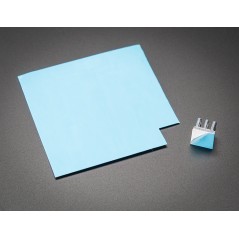 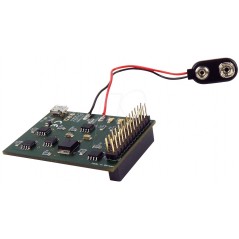 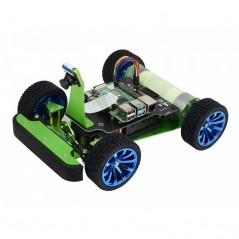 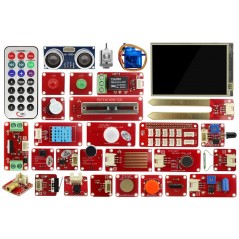 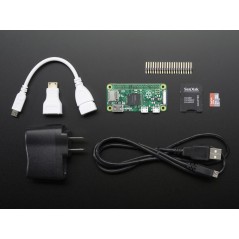 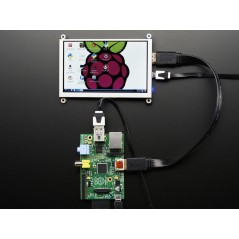 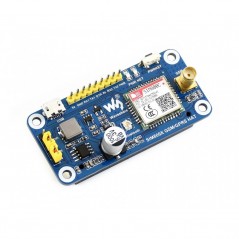