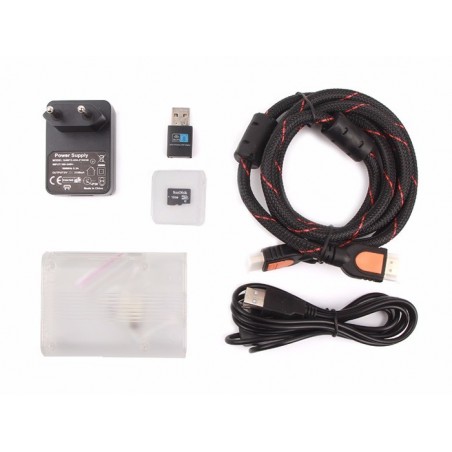 Notice: This kit DOES NOT include the Raspberry Pi 3.

Since Raspberry Pi 3 comes out, people are getting crazy about it – higher speed, more horse power, and most excitedly, the built-in WiFi and Bluetooth Low Energy(BLE) that provides an excellent IoT solution. Now we can do even more and much better with such a credit card-sized computer.

Some of you might see the Pi as a single-board computer and work with it, or see it as an IoT solution to build interesting stuff with it, but for me, most of time I see it as a fairly PORTABLE and super easy-to-use MEDIA CENTER, all thanks to this Raspberry Pi 3 Media Center Kit - Europe.

This kit is absolutely out-of-box as it comes with a 16 GB MicroSD card (class 10) that has been pre-installed with the OSMC system - a free open source media center based on Debian Linux and Kodi Media Center, it can play all major media formats you may about to use. Beyond the SD card, the kit also provides most of accessories you need, such as a high quality 5V 2.1A power adapter (European Standard) and a Micro USB cable with build-in switch for the power supply, and a HDMI cable for the connection between your Pi and the monitor. There is a 300M WiFi USB adapter as well, simply plug it in to give your Rasp Pi internet. 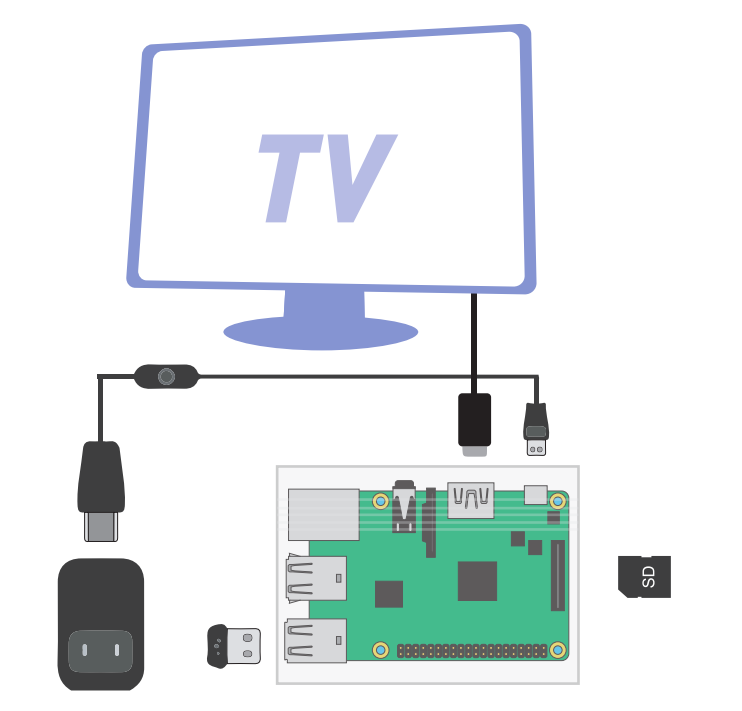 Considering that you don’t want your Pi to be ‘naked’ all the time, an elegant enclosure is included to be put on your Raspberry Pi 3. Also as we know, even if the Pi 3 has much better performance than Pi2, they do share the similar appearance, if you want to use it with your Pi B+/2, just do it.

OSMC is a free open source media center designed with good-looking and simple-to-use user interface. It is based on Debian Linux and Kodi Media Center, which can play all major media formats out there.

A high quality power adapter that has been certificated with FCC&CE.

The built-in switch comes very handy here, as you don’t need to pull off the cable every time when you want to turn off the power.

This 1.5 meter HDMI cable allows you to set up your media equipment easily and quickly.

Plug this in to give your Raspberry Pi 3 internet.

For technical discussion, please come to our Forum. 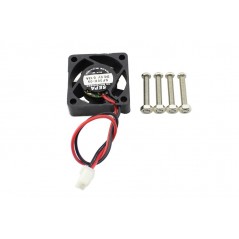 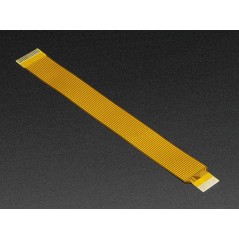 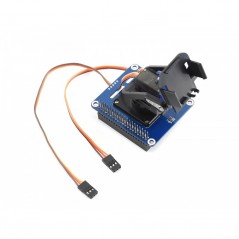 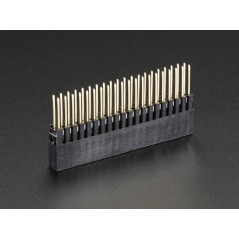 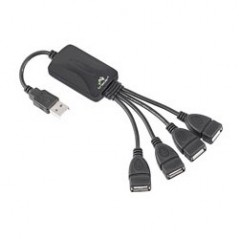 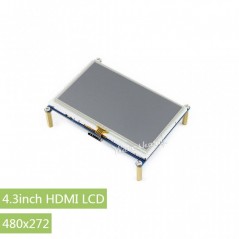 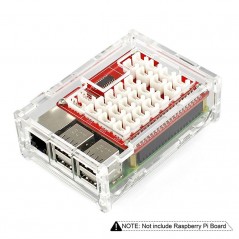 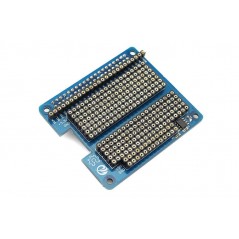 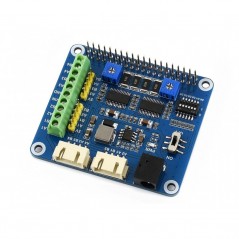 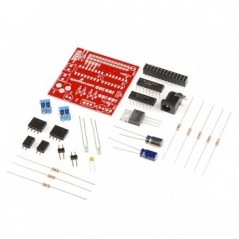 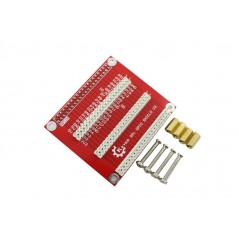 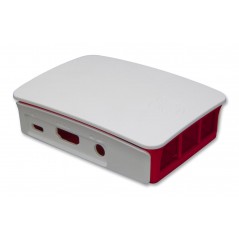 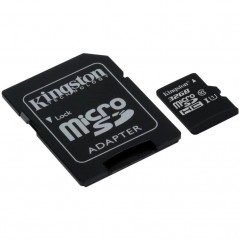 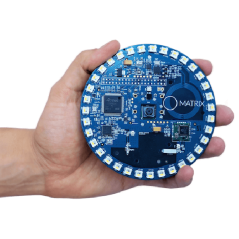 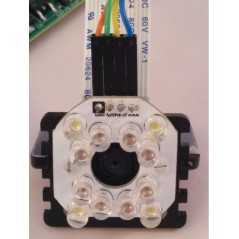 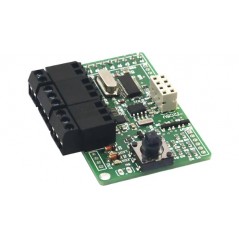