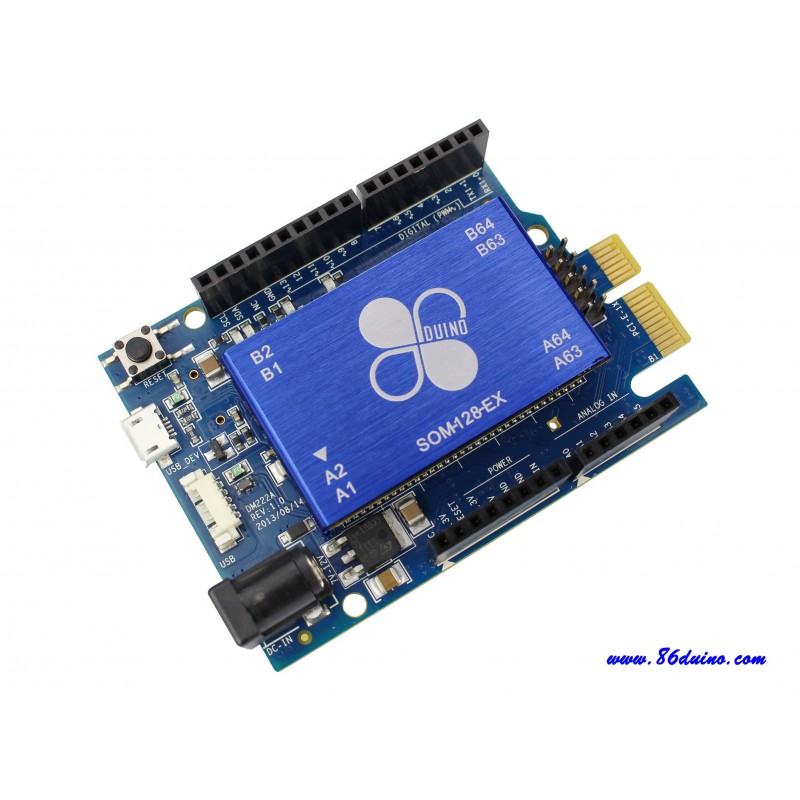 86Duino is an open-source embedded platform based on Vortex86EX SoC, easy-to-use hardware and software integrated. This Arduino-compatible board can support many x86 O/S as well as those running on the original Arduino base system. The 86Duino is a high performance and fully static 32-bit x86 processor board compatible with Windows OS, Linux and most popular 32-bit RTOS. It integrates PCIE bus, DDR3, ROM controller, xISA, I2C, SPI, IPC (Internal Peripheral Controllers with DMA and interrupt timer/counter included), Fast Ethernet, FIFO UART, USB2.0 and SD/SATA controller within a single package to form a system-on-a-chip (SOC).  86Duino provides an ideal solution for the Arduino and embedded system with desired performance.

The board is comprised of a daughter board (DM-222) and a System-on-Module (SoM) either called DM-205 and or Vortex86EX SOM-128-EX which the following specs (some of which are not accessible in 86Duino Zero):

The company provides support for DOS, Linux, Windows Compact 7.0, QNX and VxWorkx for their Vortex86EX processor. A custom Arduino IDE, called 86Duino IDE, is available for Windows and Linux. Schematics (PDF and Allegro), BoM, and Gerber files are available for the daughter board, and the SoM’s schematics (PDF) are also provided. The company claims this is an open hardware board, but if that’s all they provide, they’re not fully compliant. Nevertheless, hardware files, tools, and application samples are available via github.

The company also have two other products featuring Vortex86EX SOM-128-EX: 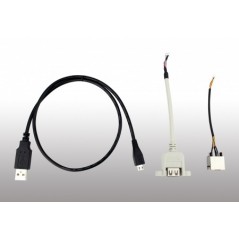 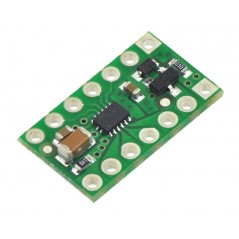 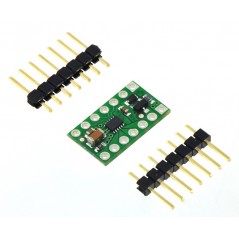 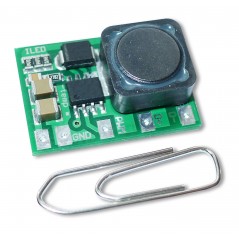 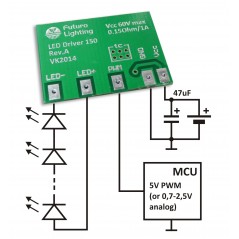 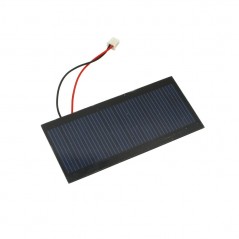 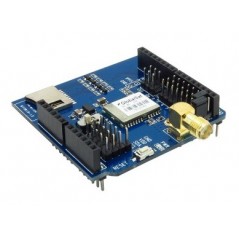 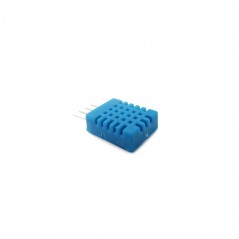 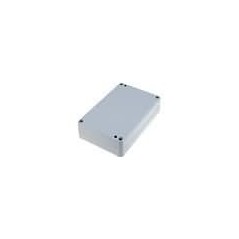 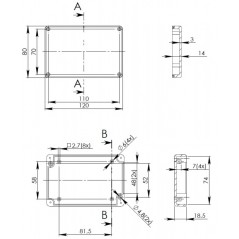 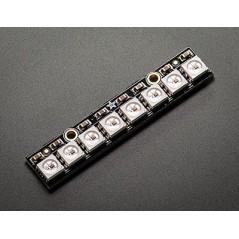 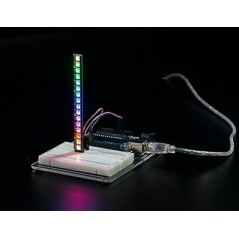 4 other products in the same category: 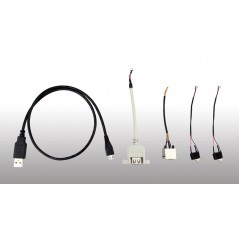 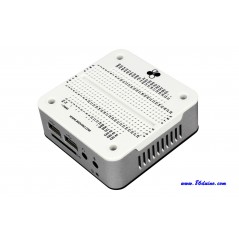 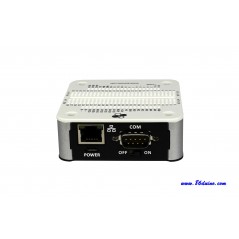 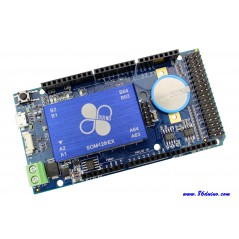 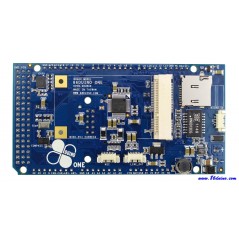