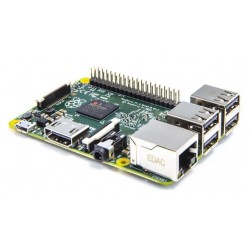 The Raspberry Pi is a single-board computer developed in the UK by the Raspberry Pi Foundation. The Raspberry Pi is a credit-card sized computer that plugs into your TV and a keyboard. It’s a capable little PC which can be used for many of the things that your desktop PC does, like spreadsheets, word-processing and games. It also plays high-definition video. The design is based around a Broadcom BCM2835 / BCM2836 SoC, which includes an ARM1176JZF-S 700 MHz processor, VideoCore IV GPU, and 256-512MB /1GB  of RAM. The design does not include a built-in hard disk or solid-state drive, instead relying on an SD card for booting and long-term storage. 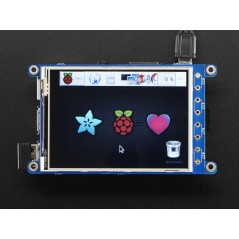 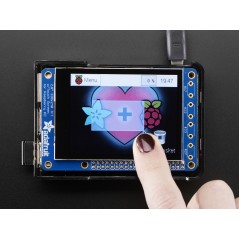 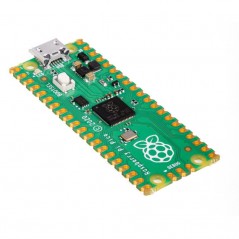 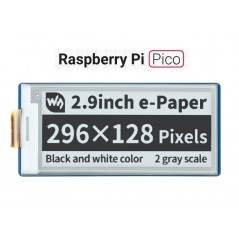 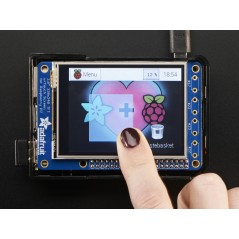 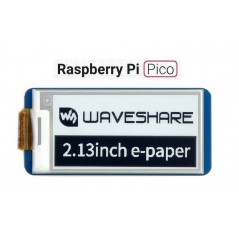 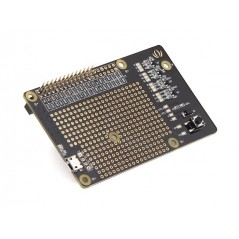 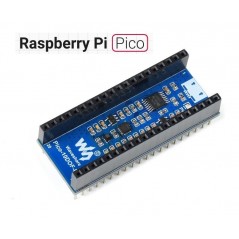 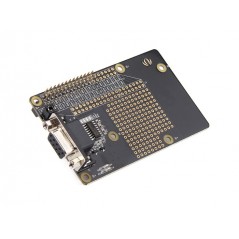 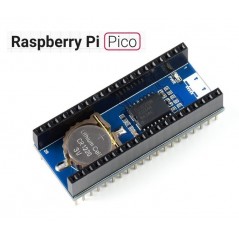 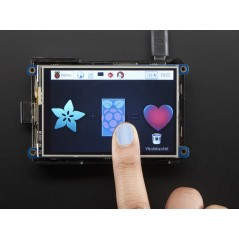 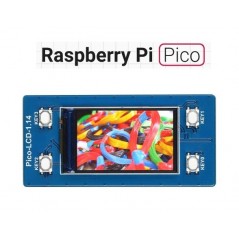